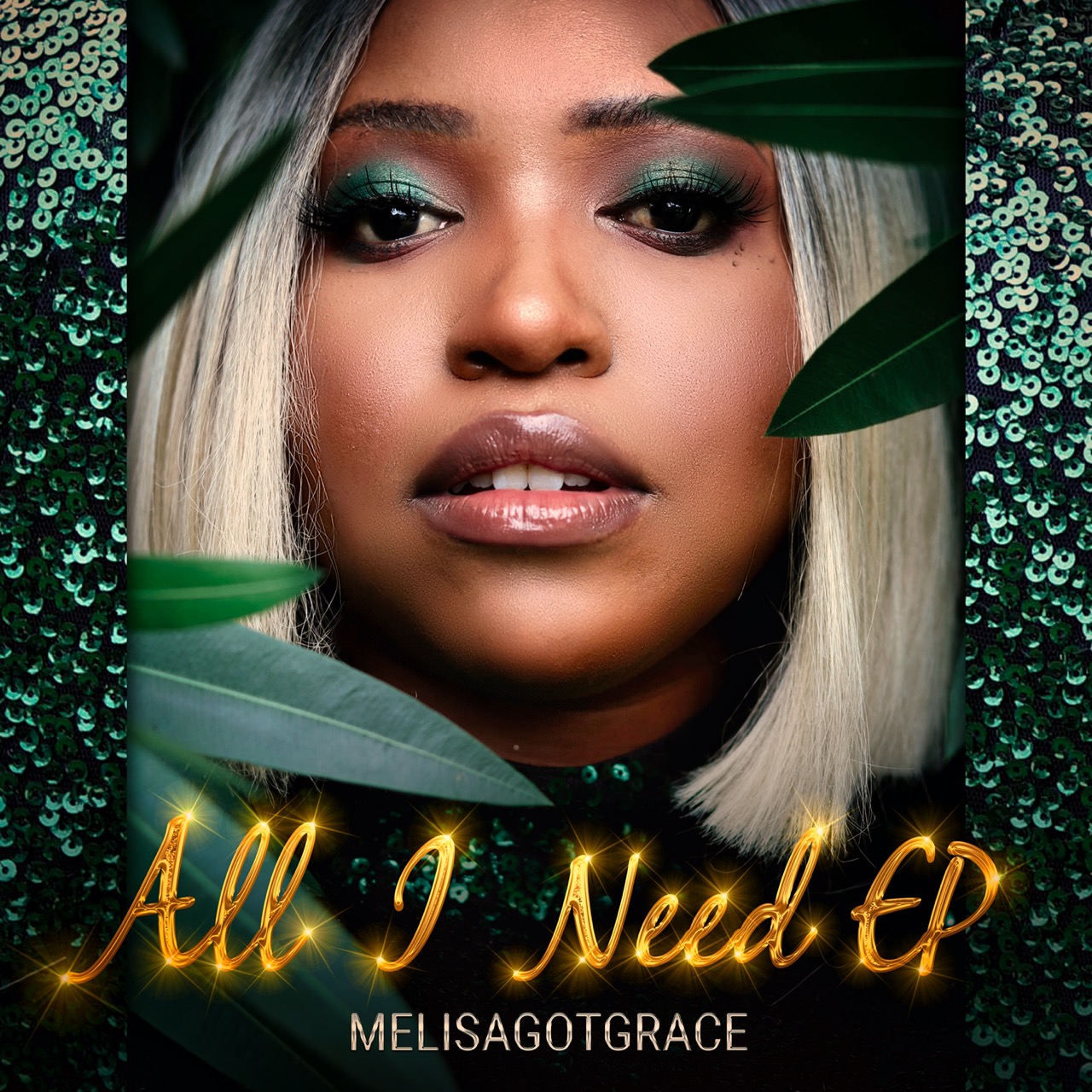 Soweto born Christian Hip Hop artist and “Rhythm City” actress Melisa Sibaya a.k.a MelisaGotGrace is changing the sound and delivery of gospel music in South Africa. On Sunday the 4th of April, Melisa released her gospel rap EP “All I Need”. The album features a collaboration song with Idols 2020 Top 4 contestant Nolo as well as a number of fellow CHH artists.

“My album is based on the bible verse taken from John 14:8 “If God Is All You Have, You Have All You Need”. I wanted to create a project that encourages us to remember that even though we are living in uncertain times and many have lost everything, God alone is our greatest and final need.” Says the artist. The single “All I Need” was produced by Grammy Nominated American music producer Tone Jonez and is an effortless blend of rap, singing and Christian messaging. This is a fusion of Melisa’s favourite musical styles with her spirituality to create a sound that she hopes will not only get the nation dancing but also resonate with people who are hip, saved and want to serve God without compromising their faith.

Melisa aims on growing the Christian Hip Hop Genre in South Africa and paving the way for other Christian Hip Hop acts to enter the industry boldly after her. Recently, she produced an international documentary “Sisters of Christian Hip Hop” where she interviewed women from the U.S.A, UK, Ghana, Kenya and South Africa about their view on being female rappers in the gospel music space. She defines her sound as a mixture of gospel rhymes and hip hop melodies, a non-conforming and genre bending sound. A sound that was largely inspired by artists such as Lauryn Hill, a blended artist who not only raps but also sings melodies and fuses both her talents effortlessly into the same song, just like Melisa.

Not only a musician, Melisa Sibaya is a woman on the move; an entrepreneur, founder of Seek First Films, a professional voiceover artist and an actress who currently plays as “Love Bite” on Rhythm City. She is also a loving wife and mother. Melisa’s biggest musical influence is her family. Her older sister was passionate about rapping and this passion spilled onto Melisa at a very young age. At 13 she wrote her first rap song but it wasn’t until she grew into her 20’s that she realised how she could write rap music that had Christian content. “I wanted to create music that resonated with my friends and other cool, hip, young people who loved the hip hop sound but didn’t want to feel like they are compromising their faith by listening to secular hip hop music.” Says Melisa.

Her EP was released on Easter Sunday – 4 April 2021 and is available on all digital platforms. 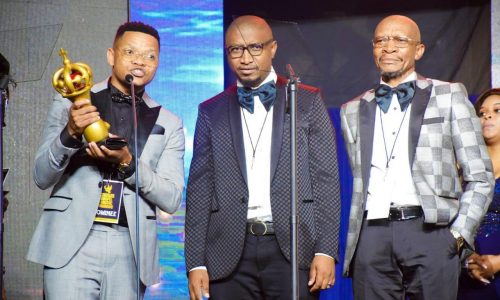 After receiving two nominations at the 2020 Crown Gospel Music Awards in the Best Worship Song .. 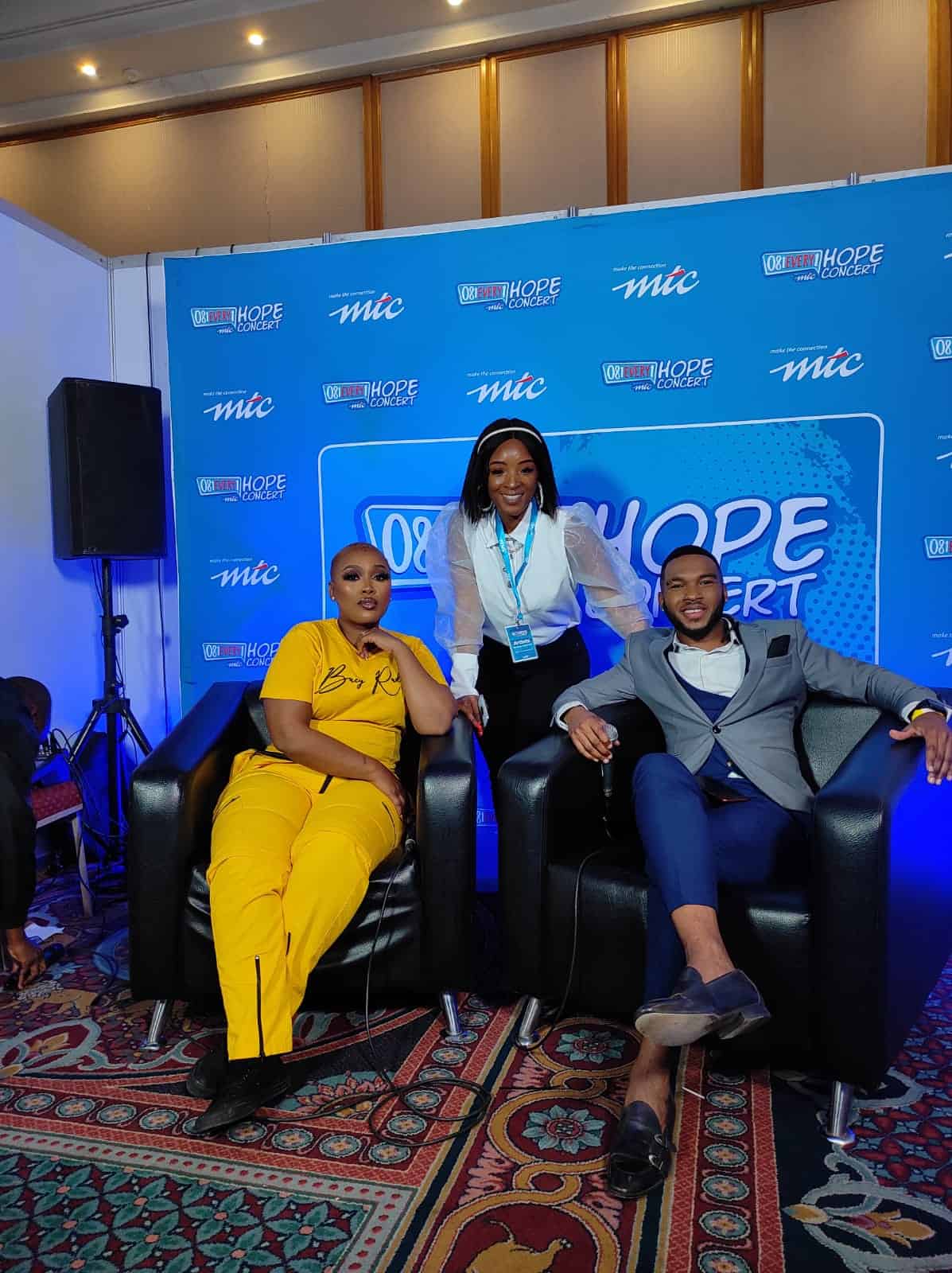 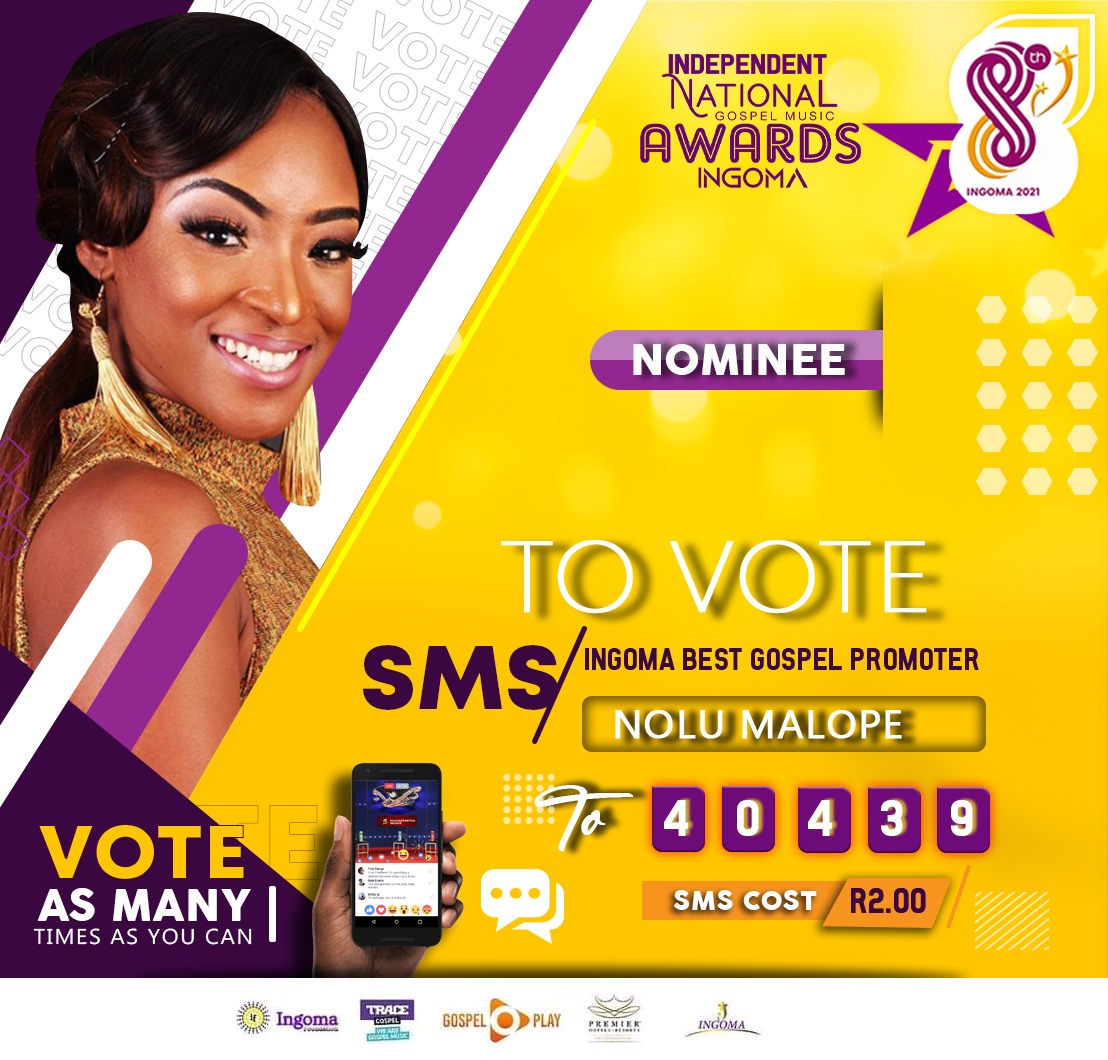